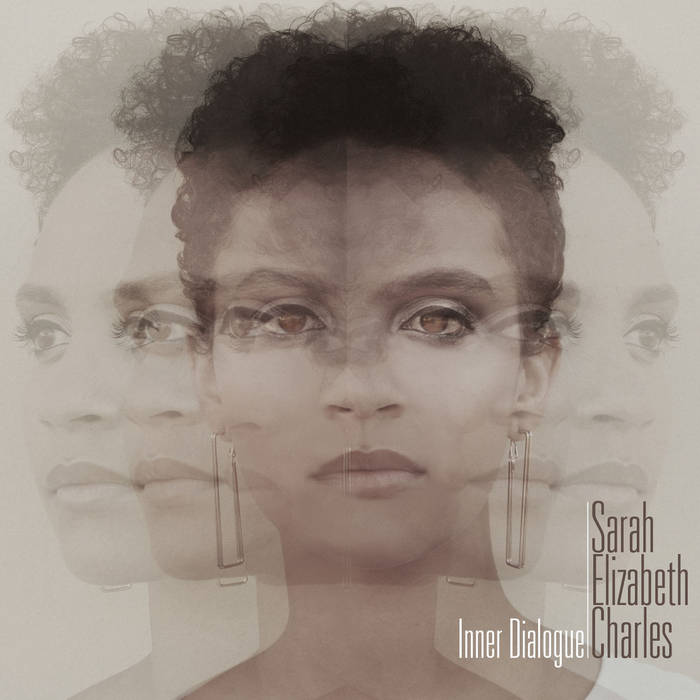 derrick johnson This is a truly moving piece, lots of emotion and jazzy soul.

kubricksound It's a beautiful album. Great musicians... Favorite track: And Now I Know.

Sarah Elizabeth Charles’ sophomore record, “Inner Dialogue” will be released on Truth Revolution Records after two years of creatively crafting what has come to be a lush, modern and original collection of material. The release of this full-length project follows Charles’ debut EP, “Red”, which came out in 2012. This new recording is pushing even more boundaries and allowing Charles and her band, the S.E.Charles Quartet, to spread their wings and explore a more layered and produced sound. With both an ethereal and rocking quality to it’s sonic pallet, “Inner Dialogue” takes the listener to new heights in Charles’ vocal ability and performance as they travel through a wide array of vocal harmony, textures and effects. The band, comprised of Jesse Elder (piano), Burniss Earl Travis II (bass) and John Davis (drums), is also let loose to play rather than accompany the vocalist and displays an enormous amount of creativity in how they choose to approach her arrangements and original compositions.

Co-producer and special guest on this project, Christian Scott, elevates the material as well, contributing his sound/ears and becoming what Charles has called “....the fifth member of the quartet.” She goes on to state, “Christian was such a crucial element to this whole process. He allowed us to push the boundaries and to play/develop each composition to it’s fullest potential.”

When asked about his involvement in the project, Scott himself communicates that Charles “…has the rare ability to cut right to the marrow of the sentiment she’s trying to convey. She instantly rids the listener of uncertainty of meaning, principally through her willingness to be vulnerable and to diligently hone her craft creating a great uniqueness… I’ve spent days going through her works, trying to sift through an incredibly dense harmonic, melodic and rhythmic framework that seems to be designed not to browbeat the listener with musical hipness, but to captivate and connect.”

An approach such as this has allowed Charles to intimately share her emotions through song and invite her audience to listen in on her journey through life’s constantly shifting landscape. One of the stops on this journey finds Charles zeroing in on her Haitian background. Her father is originally from Port-au-Prince, Haiti and she began studying/interpreting Haitian folk repertoire prior to releasing two arrangements of the material on “Red”. Charles performs two new Haitian folk arrangements on “Inner Dialogue” as well as an original composition, “Haitian Sunrise”, written in collaboration with Jesse Fischer and featuring guest artist, Camila Meza. This particular song speaks to her powerful experience of first setting foot on Haitian soil in 2013 to work with a non-profit organization called Rise2Shine, developing an early childhood music education program.

Charles’ willingness to share and be inspired by experiences such as this has resulted in a project that communicates an intimate dialogue within a whirlwind of emotions, lyrical exploration, intensity and sensitivity that is jazz, rock, soul and folklore all rolled into one. It has produced an album that gives Sarah Elizabeth Charles’ audience what they have been waiting for: a full-length imaginative and fearless piece of work.