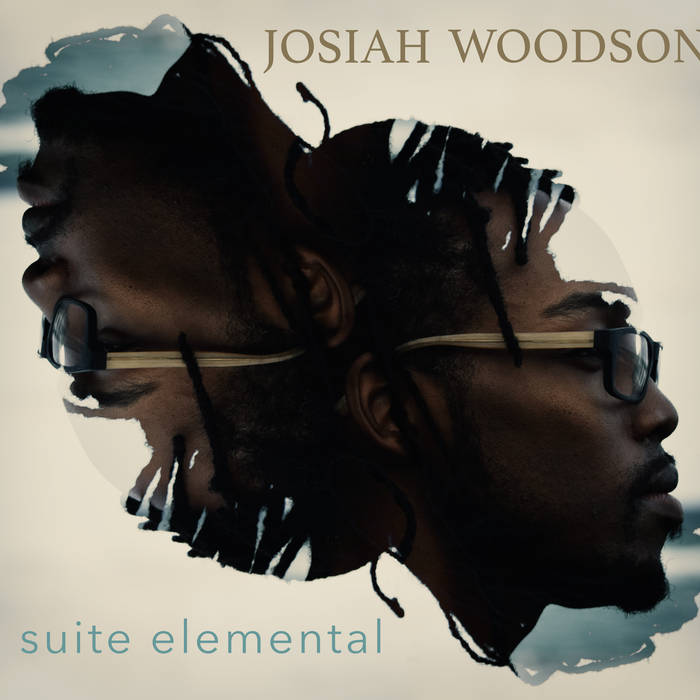 Manuel D. Rodriguez The opening song "Air" nice! And the rest I'm really enjoying this CD it has inspired me! Once again Thank you! God is good!

On his debut album titled 'Suite Elemental,' multi-instrumentalist Josiah Woodson weaves an epic story of a prince on a journey to become a king. Over the course of six tracks, Woodson creates a sound sculpture (suite) inspired by the elements – Air, Water, Fire, and Earth – and universal themes that revolve around inheritance, ascendance, struggle, adversity, and eventual triumph.

“In reading the story and listening to the music,” says Woodson, “I hope to spark something in people and they take away a message that is pertinent to them in their lives, whoever they might be.”

“EAU” (Water) was composed by Woodson during a difficult time in his life. He likens it to a “soothing musical balm.”

“FEU” (Fire) states that there is no triumph without trial; there is no temperance without a test. The tune moves through sections of intense “reds” and “oranges” and a temporary respite rest in “purples” and “yellows.”

“TERRE” (Earth) is a journey. It is the uneasy yet the steady calm before the storm that provides solace for the body but not the mind. Also, it conjures up images of a vast forest and the epic story of “The Prince of Soro.”

“SOLSTICE” is the culmination of the story.

“(rep)RISE” is where the composer comes to terms with forging his path, mind and name. Also, Woodson reveals the story – literally and figuratively – is his.